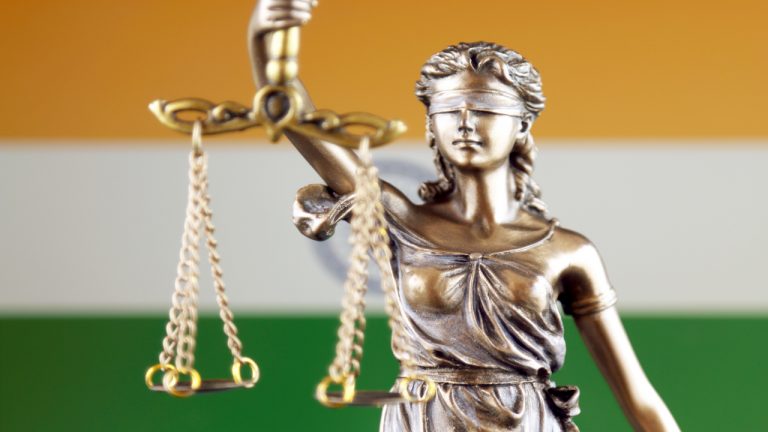 A class-action lawsuit has reportedly been filed against a cryptocurrency scam that has duped many Indian investors. The scam, promoted in three Indian languages, lures investors by promising up to 900% return on investments. The Delhi court has directed a notice to be placed in major newspapers, seeking victims of this scam to come forward.

Class-Action Lawsuit to Stop a Crypto Scam in India

A representative lawsuit has reportedly been filed in order to stop a cryptocurrency scam from continuing to dupe Indian investors. The Delhi court last week directed a notice to be published in leading Indian newspapers to invite victims of the scam to come forward.

Advocate Nipun Saxena filed the suit on behalf of various Indian citizens who said they had been duped by a company called IQ Option, local media reported. This platform claims to allow users to trade stocks, forex, options, and cryptocurrencies. Twenty-six cryptos are listed on its website, including bitcoin (BTC), ether (ETH), stellar (XLM), and bitcoin cash (BCH). “The financial products offered by the company include contracts for difference (‘CFDs’) and other complex financial products,” the company detailed. 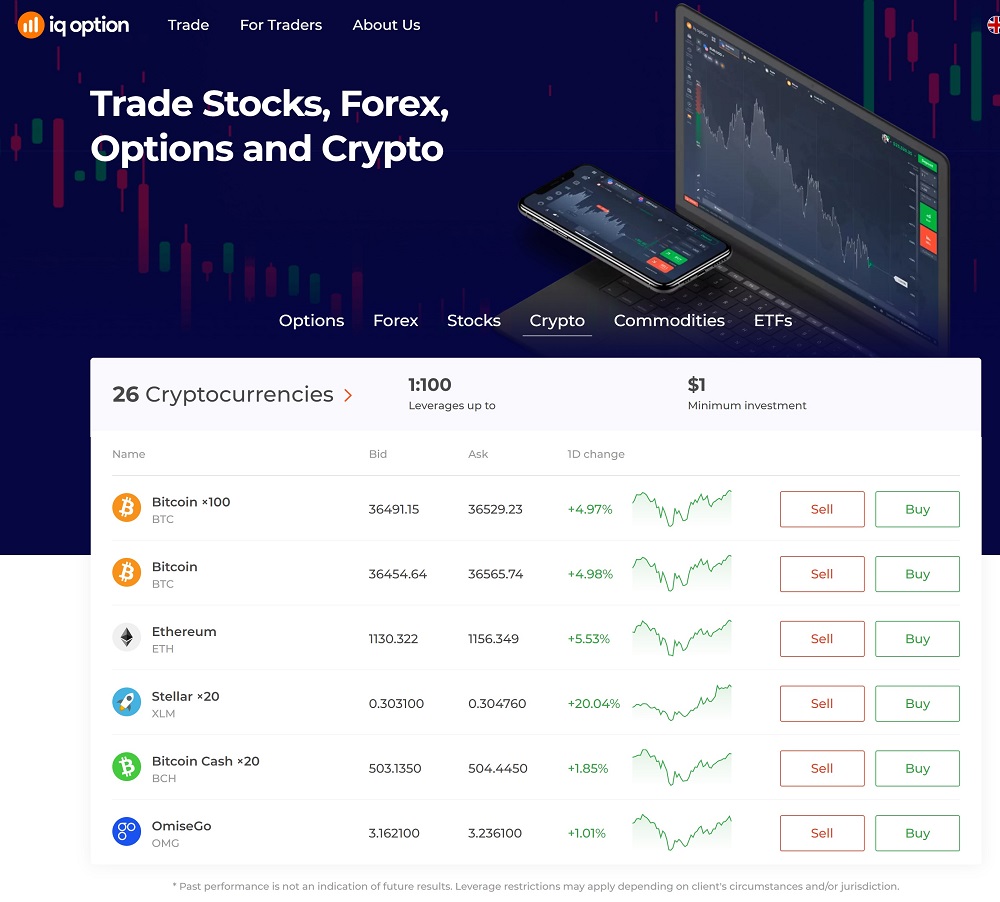 The scheme lures investors with mouth-watering promises, such as a return of up to 900%. Only a small $1 initial investment is required to participate in the scheme.

The lawyer explained that the platform has hidden fees, including a 2% fee charged for every withdrawal. However, after paying the fee, customers said they were still unable to withdraw any money as the website would ask them for their credentials and then display a series of error messages.

The lawsuit seeks a permanent injunction against the scammers and to block all websites and mobile apps used for this scam in India. The suit also seeks an injunction to prevent the defendants from operating a future business in India.

Advocate Saxena believes that there are thousands of other victims scattered across India who have been duped by this scam. Many people outside of India have also reported IQ Option as a scam.

What do you think about this crypto scam? Let us know in the comments section below.