After the arrival of Microsoft’s latest operating system, the Microsoft Windows 10, the company announced that it is the last. As per the company, the need for improving and mastering an operating system is far greater than creating a newer platform with glitches. As a result, the company bookended the versions of Windows operating system. However, every piece of software requires maintenance to ensure smoothness over a period of time. Hence, Microsoft releases regular updates for its Windows 10 to ensure there are no security leaks and loopholes for the users.

According to the majority of users migrating from different platforms/versions of Windows to Windows 10, they complained about the updates. “The updates become more of a headache than a solution to problems”, say most users.

Seemingly, Microsoft is currently having a quality control issue. Recently, Microsoft’s update patches have created more issues than they solved. As per prior reports, the September KB4515384 update was a disaster. It initiated a number of issues that include:

The update came out to cater to the issue of CPU spiking. However, it has successfully managed to damage the Windows 10 search menu, Start menu, the Action Centre, USB control and connected audio problems. This was just the problems that were reported, previously. Yes, there’s more to this!

Reportedly, the bugs are slowly creeping up towards the Internet access of users.

“Cumulative update (KB4515384) causes the NIC to fail to enable with a code 10 error,” warns one user on the Windows 10 Feedback Hub. There are reports that the update is breaking the ethernet and wifi adapters on users’ PCs.

Being the loyal users of the company’s premium operating system, the most affordable solution of the problem is to wait for Windows’ new patch updates. This will help in the eradication of the three former issues, including the supposedly new internet onslaught.

Roshan Digital Account is a major initiative of State Bank of Pakistan, in collaboration w… 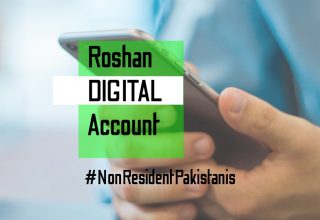 Roshan Digital Account is a major initiative of State Bank of Pakistan, in collaboration … 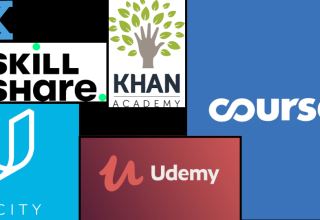 Over the past few years, personalized learning has established itself as a focal point … 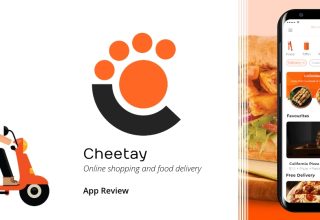